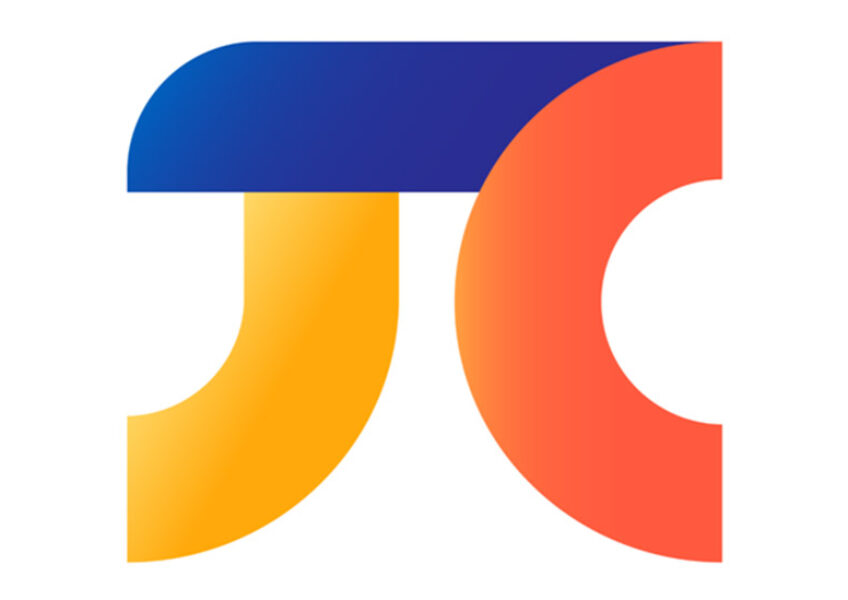 Residents of the upscale Collingwood Apartment Homes apartment community in Alpharetta, Georgia, love to indulge, so let’s all have a little fun this month on Pi Day!

Now, you might be wondering what that is—or, if you already know, wondering how in the world you can celebrate what is known as a “transcendental number.” Well, the Collingwood Apartment Homes Idea Specialists™ have got you covered. Read on to learn about what makes Monday, March 14, special!

Most of us, when we think of pi, think of, well, P I E !! Chocolate crème, apple, pecan, yum. Warm some up and get that Mayfield Creamery French Vanilla out of the freezer and serve it a la mode, right? 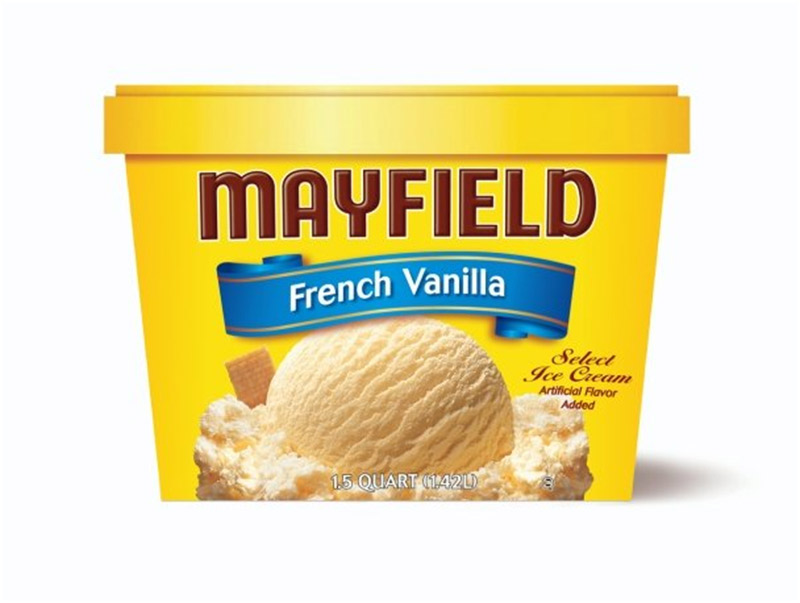 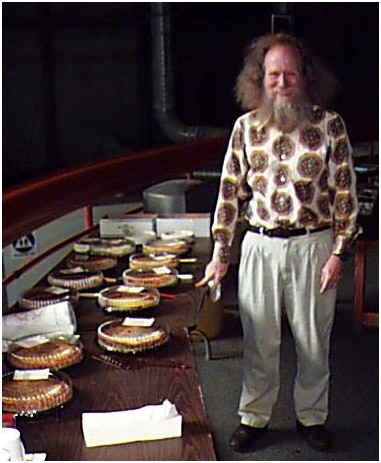 In this case, though, pi ( π – the 16th letter in the Greek alphabet) is the symbol used in mathematics to represent a constant—the ratio of the circumference of a circle to its diameter. That’s 3.14159.

It’s an annual opportunity for enthusiasts to recite the infinite digits of pi, talk to their friends about all things math, wish Albert Einstein a happy birthday, and, of course, eat pie. Which usually starts out in a circular pan!

The national day of π was started in 1988 by the late physicist Larry Shaw at the Exploratorium, a San Francisco-based interactive science museum, to honor this irrational number(a decimal with no end and no repeating pattern). That year’s festivities include a circular parade and the eating of fruit pies. In 2009, the U.S. House of Representatives passed legislation that led to Pi Day becoming an official national holiday.

If you’re interested, you can go online with math artist John Sims at the Exploratorium on Pi Day this year, when he will perform work from his music project 31415: The Pi Collection and showcase his Pi Quilt. 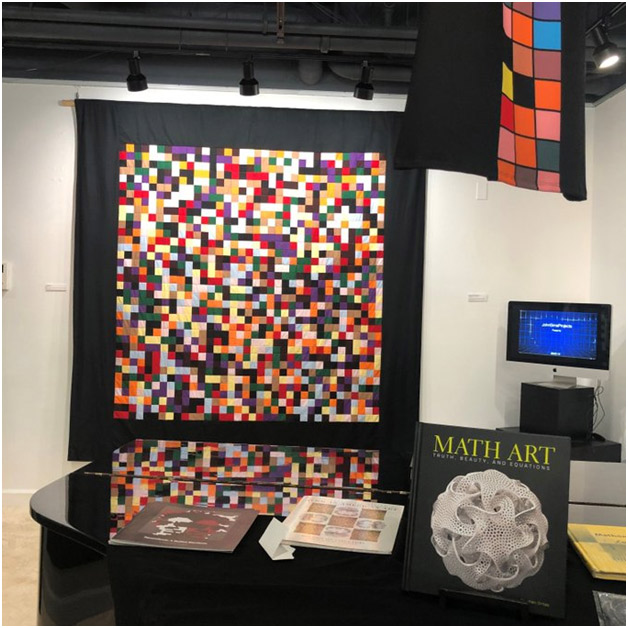 Or, you can take part Saturday, March 12, in one of the Atlanta area’s longest continually occurring races—the Georgia Tech Pi Mile 5K Road Race, which is celebrating its 50th anniversary this year! Like the GT Alumni Association says, “Join at Georgia Tech to see friends, dogs, and campus, in your hometown with fellow Jackets as part of a local network event or on your own from your front door. It’s the Pi Mile your way!”

And of course it’s always fun to get a new novelty shirt, which you can order from this sponsored Pi Day website. 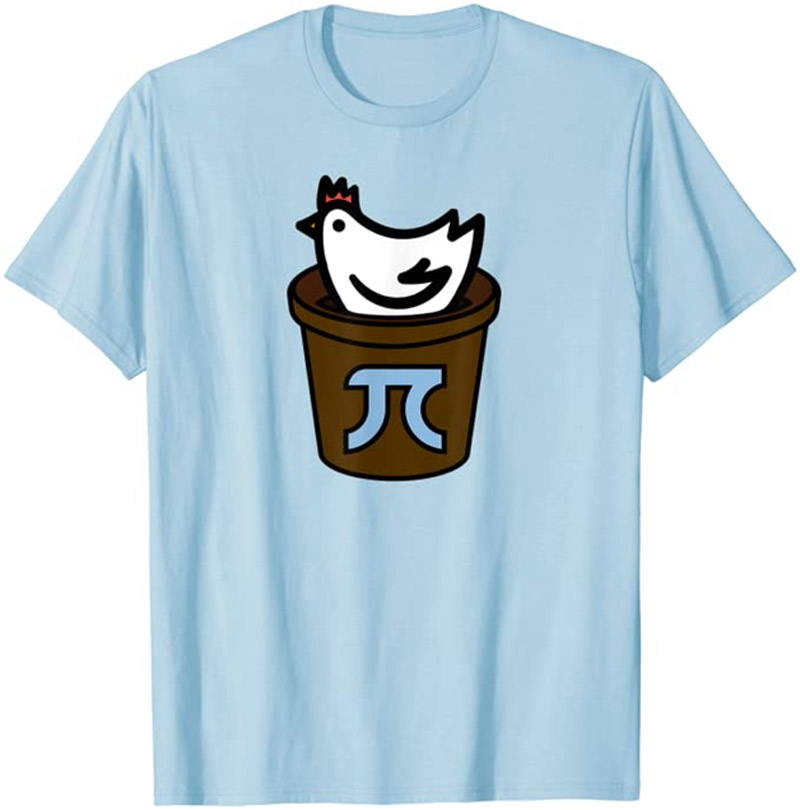 Right here in beautiful and vibrant Alpharetta, Collingwood Apartment Homes will be treating its residents to Pie For Pi! So make plans to come by the office during business hours of 9 a.m. to 6 p.m. that day and get a personal pie to take with you back to the comfort of your luxurious home, or to the office, or on a picnic (if the weather’s nice!). 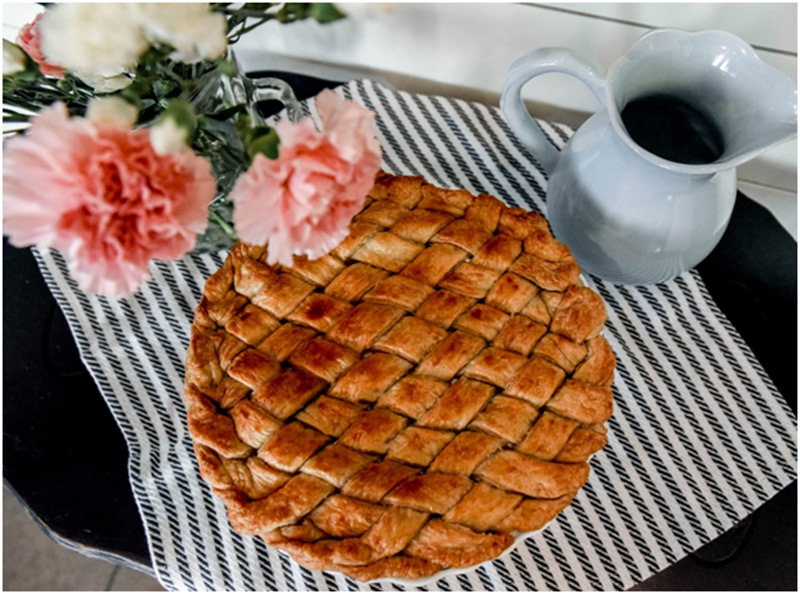 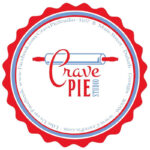 If just the idea of Pie For Pi just whets your appetite, then maybe you’ll want to make plans to visit Crave Pie Studio in the Alpharetta City Center for a slice of their scrumptious Buttermilk Bourbon delight. Or two, have two slices! It’s Pi Day, we’re splurging! Crave Pie, which is known for its artfully crafted pastries, also offers quiches, chicken pot pies, and pie accessories and frozen pie crusts for you to take home and enjoy.

Or, go to the Publix at Alpharetta Commons for one of their famous Key Lime pies. 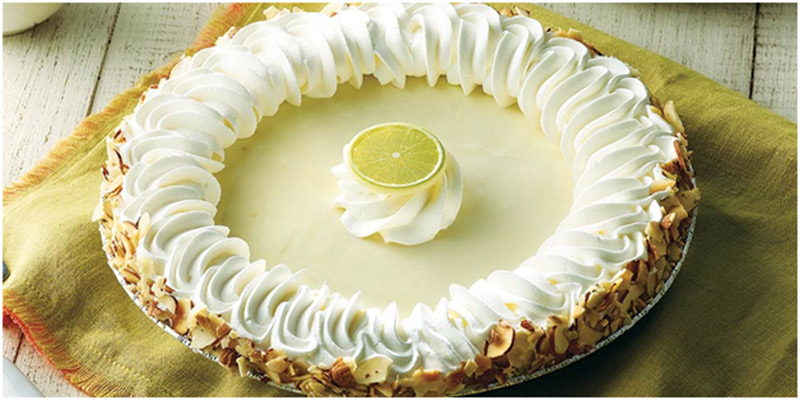 However you spend the day, remember that pie pairs well with coffee. And water. And wine. And some nice bourbon. OK, well, anything, really! But back to the bourbon—do you know about the Barrel-Aged Paper Plane cocktail at Coalition Food and Beverage right off Milton Avenue on Canton Street? The Idea Specialists™ just tried this delicious combo of Buffalo Trace, Amaro Nonino, Aperol, and lemon, and, wow! Let’s just say it won’t be too many Saturday evenings before we visit them again. 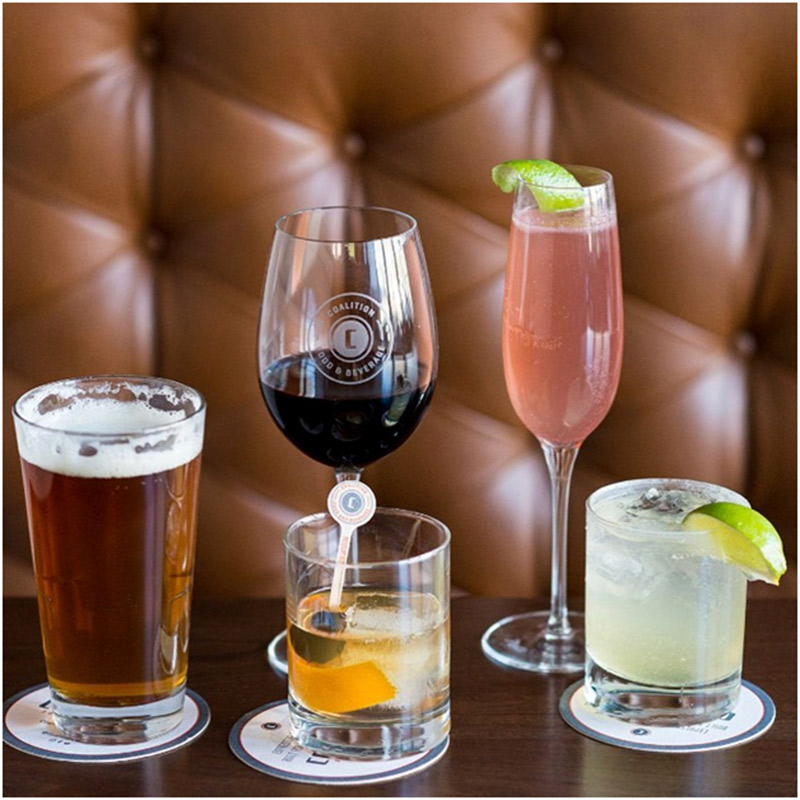 And…………..before we go, let us share this surprising fact with you: Our state pie is not peach! Nope, Delaware locked that one in in 2009 because “The First State” was the country’s leading producer of peaches for part of the nineteenth century, at its peak shipping 6 million baskets to market in 1875. Georgia’s unofficial state pie is actually peanut, which of course ties in nicely with peanuts being the Official State Crop. Here is a great recipe for it from Southern Living. 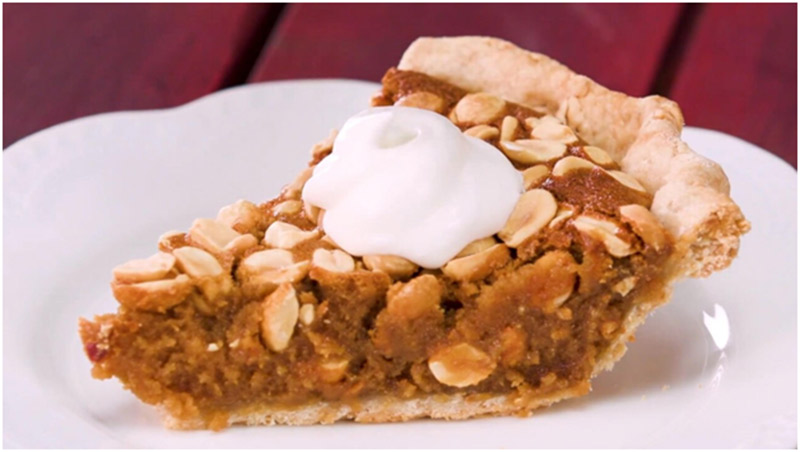 Looking for a 1-Bedroom Apartment in the heart of Alpharetta? Learn More >>

How can I view an apartment without visiting the property in person?

Are you open for in-person touring?

Yes! We are available for in person touring. Contact our leasing office at (770) 667-3211 or at info@collingwoodapts.com to schedule an appointment to view your new home today!

Is someone in the office?

Yes! We are working in the office during normal business hours.

I have a scheduled move-in/move-out, can that still happen?

How do I pay my rent?

We’re directing everyone to pay online. Either with ACH (check), Credit Card, or electronic Money Order. You can make these payments on our Resident Portal. If you do not have access to our Portal, please contact the office by phone or email and we can get you set up.

During this time, all non-essential amenities are closed to include the Fitness Center, Pool, Business Center, etc.

Are you accepting packages?

No. As of now, we are directing deliveries to individual apartments.

How will my maintenance issues be addressed?

At this time, we continue to respond to service requests. You will notice our maintenance techs are taking extra precautions to protect you and them by wearing gloves and practicing social distancing. You can enter a service request on the Resident Portal. Or you can call or email the office with your request.

How can I stay connected with my neighbors and community?